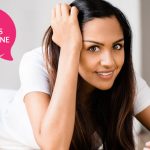 We are proud to announce that ChatlineGuide.com is undergoing a major redesign. The new design features improved graphic interaction design, smaller file sizes and faster download times (along with compatibility with Google AMP for mobile), and new user review and rating submissions systems and other interaction features. We are not giving away the design just […] 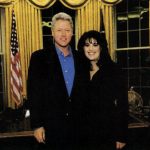 Phone Sex in the White House: Bill Clinton and Monica Lewinsky’s Affair Was A Threat To National Security

An exclusive report published by the Daily Mail describes how bill Clinton and Monica Lewinsky used to lurk around each other until their steamy phone sex got intercepted by the UK, Israel and Russia. The relation between Clinton and Lewinsky began with a strong handshake and a furious and flirtatious eyelash battling by Lewinsky. They […] 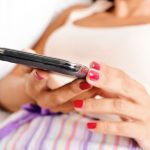 Hypersexual disorder has recently been added to the fifth edition of the Diagnostic and Statistical Manual of Mental Disorders and is an important topic of discussion regarding phone sex and phone dating. Chat line use is not directly correlated with hypersexual disorder but frequent users may have symptoms. There are other signs and symptoms and […] 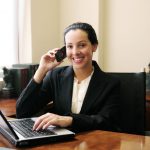 The Revival of Pay Per Minute Phone Services

Pay-per-minute phone services that were very popular in the 80s and 90s. There were inherent flaws in this system that eventually led to a decline in popularity, partially as a result of problems the companies faced. In the past few years, there has been a revival in these types of services thanks to innovative companies […] 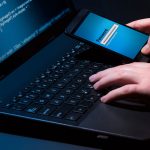 I was of late contacted by one of the largest chat line operators, and they told me they were receiving a huge number of very short calls. Since The Chatline Guide is one of their largest exposure avenues, they wanted to check if I knew anything about this. I had no idea. They then asked […] 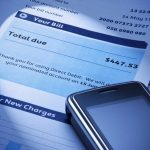 Sound a little odd, no? Seriously, get your head out of the gutter. If you have been noticing a few oddities here and there when it comes to your phone bill, then someone could be doing more than just sniffing around. Generally, phone cramming involves someone placing a charge on your phone tab for a […] 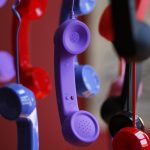 Exploring the Artistic Romance of the Age-Old Landline Telephone

Landline telephones were an indispensable part of our lives till the late nineties. Although its value has now been reduced to that of an obsolete object, at that point of time, it had an entirely different appeal. It was not merely an object back then, but rather an artifact that elevated our emotions and compelled […] 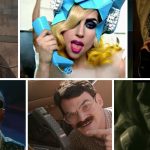 Kiss and Not Tell” by La Roux 2014 Reminding us, to an upbeat calypso rhythm, that discretion is the better part of valor, La Roux’s Kiss and Not Tell recognizes that we will put up with a lot for love even when we know that the relationship’s shelf life is destined to expire once the […] 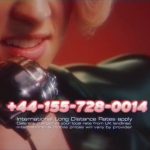 In the music video for her latest song “Kiss and not Tell”, La Roux’s reminds us of 1980’s style late night sex chat lines commercials of the 1980’s and 90’s. The video draws the viewer into what is about as close to a real sex chat line commercial as can be while the sex appeal […] 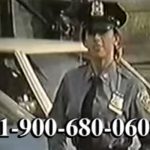 Twenty-two years ago this month, a young cop named Carol Shaya made headlines that rocked the nation. And it wasn’t for something related to police work either– it was for an altogether different line of “work” that the police force usually don’t dabble with. Carol Shaya posed for nudie pics on Playboy. In hindsight, this […]