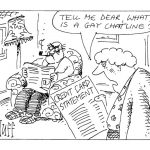 What is a “Gay Chatline” Dear? [Cartoon]

If you are a guy still pretending to be straight, make sure you call hide your phone number when calling those party lines. LOL. You can check out all the gay chatlines here. 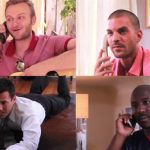 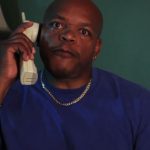 What is The Gangster Party Line

“Meet Local Gangstas Who Want To Talk Shit All Night Long” is the motto of the Gangster Party Line, a video parody making fun of late-night urban chatlines in the United States. Launched in 2005, the comedic project quickly went viral. Major entertainment websites including CollegeHumor and LiveLeak picked up and featured the parody. Since […] 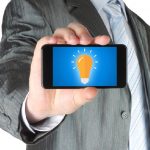 As much as chatlines are seen by a majority as an avenue for finding that ‘special’ someone, there are many unseen and alternative uses attached to them. Some of them include: 1. To Practice Your Communication Skills Chatlines provide a safe and secure avenue for someone who’s otherwise shy or socially anxious to polish up […] 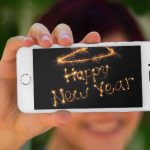 As the new year sets in, many phone chatline companies are resetting their used free trial databases. You see, millions of phone numbers (or DIDs) are recycled every year in the US. People change cell phone companies or get new phones. A teenager gets a new cell phone and inherits the number from a somebody […] 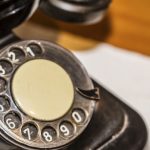 The History of Phone Chatlines

Each day, hundreds of thousands of people from all over the world call a chatline. Technology and the internet have evolved from local only services multi-channel global platform today. Today, some of the most successful and well established chatlines include QuestChat, Fonochat, Livelinks and Nightline. But, how and where did the idea of chatlines really […] 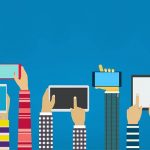 QuestChat App Connect live whenever and wherever you want with the new QuestChat Dating App! Strike-up a flirty conversation by text, connect live by voice, or show-off your best assets with video – the choice is yours. Find what you’re looking for by adjusting your search preferences and start connecting with local singles today. […] 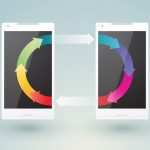 How to Add A Second Line To Your Smart Phone

Having more than one phone number often makes sense, especially for those who have a business. When it comes to work-life balance, having separate business and work numbers is one of the best ways to let work-related calls after six in the evening go directly to voice mail. Likewise, it could also prohibit personal calls […] 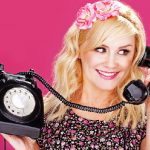 Premium toll, or 1-900 lines as they are famously known in the US, have had a long and chequered history among companies and subscribers alike. In the early 80’s, AT&T was tasked with providing said numbers for use in situations where networks were polling their viewers in a bid to catch the mood of the […]