Relationship advice, psychic readings, song lyrics, video game hints; you could get it all if you dialed the number on your screen. In the 80’s and 90’s 900 phone numbers were a big hit, mostly because the channels for getting information then were limited to television, radio and telephones.

Premium-rate telephone phone numbers are telephone contacts that you call to receive a service. The calls are billed at higher prices than normal calls. The typical way of doing it is by charging a certain fee for the first few minutes then a lower fee per minute afterwards. The customer service lines were provided by phone companies such as AT&T and Verizon. In 1971, the area code 900 was introduced but it was not until 1977 that it was used for the “Ask President Carter” program. After their introduction to the masses, all sorts of companies and individuals jumped on the band wagon offering one service or the other. Celebrities and psychics had such lines as did companies offering tech support.

The lucrative market however lost its popularity among the masses for various reasons.

1. The Rise Of The Internet

Before the internet came in and spoiled the party, companies could make billions from calls. Whether through fraudulent or legitimate ways, such calls could rake in large amounts of money every end of the month. Callers received outrageously high telephone bills, the proceeds of which would be shared by the telephone company and the service provider. When the internet became the new way to do things, the funds generated from the calls took a nose dive. All the info that people depended on the calls to get was spread out in the internet and Google was there to find it for you. Today weather forecasts, competition betting, tech support, erotic stimulation, contact between fans and their celebrities, and most everything else that kept the numbers in business can be more easily found online.

2. A Growing Number of Scams and Chargebacks

As the industry grew, unscrupulous business people and fraudsters saw an opening to make money illegally. Many unsuspecting people were promised a ‘prize’ and a 900 number would be provided that they could call. The prize didn’t really turn out to be real- but the phone charges were.

Subscription fraud also dented the industry. Being the most common form of telephone fraud, it was given a place to flourish in the form of premium-rate phone service. In some instances, a scammer opens up a premium-rate phone line after which they then subscribe to one or multiple phone lines from a carrier that they use to make hundreds of phone calls a day. The phone line used is usually registered under a stolen identity. The victim is then left to pay the bills for the calls made. The scammer wraps up the operation faster than the phone company or the victim can catch wind of what’s going on, taking the revenues generated from the calls. 3. The Companies Got Greedy

A seemingly harmless way of getting the phones to ring involved advertising to children. Kids would shoot up the phone bill calling the number since the implications were unknown to them. Kiddy shows on the television were constantly encouraging children to call and talk to their favorite characters. The trend was brought to a screeching halt when in 1987, a child racked up a bill of $17,000. Such advertisements were banned from airing by the FTC. The carrier companies also charged exorbitant fees right from the beginning, a factor that proved costly even for them. The high calling rates caused the previously self-regulated industry to catch the attention of regulating bodies and the maximum charge was reduced.

Telecom companies AT&T, MCI and Verizon, which provided the base for the industry to stay afloat pulled out due to low profits. The fraud that marred the industry took its economic viability from the scheme of things. Phone companies could no longer continue collecting revenues for the service providers. MCI went bankrupt after failing to pay their customers. AT&T was followed by Verizon and Swift who also phased out 900 billing. The banks have cashed in on this as chat lines of such sort are now billed to credit cards rather than the phone.

Despite the many pitfalls that the premium-rate phone numbers faced, they sure did play their role in disseminating information in their early years of operation. However, set up in a market that seemed to conspire against their success, the end was always inevitable.

How phone dating, chatlines can help you get over a relationship 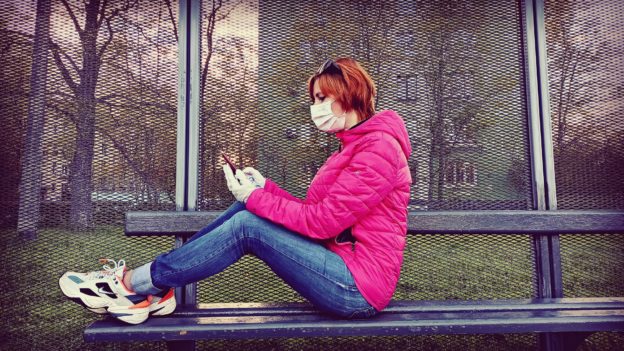 Chatlines see an increase in use during Coronavirus Pandemic 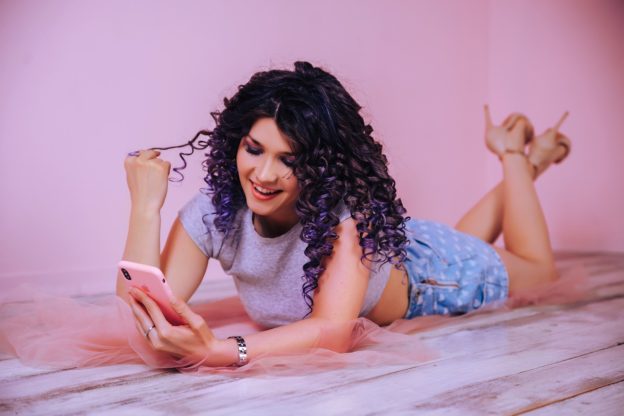 Phone Dating: How a “Chemistry Check” Can Help You Find the Right Partner
Attention! The comment section is moderated. For your protection, please refrain any personally identifiable information such as phone numbers and email addresses.